no-man * Love You To Bits

no-man (the duo of Tim Bowness and Steven Wilson) has announced details of its new album, Love You To Bits.

Eleven years on from the band's last release – the melancholy song suite, Schoolyard Ghosts - no-man returns with a gloriously ambitious statement unlike anything in its back catalogue. Consisting of two connected 20 minute long, five-part pieces (Love You To Bits and Love You To Pieces), the album combines shimmering Pop and pulsating Electronica elements in fresh and surprising ways (incorporating aspects of Fusion, Ambient and much more).

Twenty-five years in the making and lyrically chronicling the aftermath of a relationship from different perspectives, Love You To Bits features poignant melodies, big beats and breathtaking solos that collide with ethereal textures and bold experiments to create the most dynamic and diverse no-man release to date.

Adam Holzman, David Kollar, Ash Soan and the Dave Desmond Brass Quintet guest. Produced by no-man, Love You To Bits was mixed by Bruno Ellingham and mastered by Matt Colton.

Formed by Tim Bowness and Steven Wilson in the late 1980s, no-man’s first single Colours was released on UK independent label Probe Plus in 1990.  Becoming Melody Maker, Sounds and Channel Four Music 'single of the week’ and garnering Radio One airplay, Colours led to the band being managed by Talk Talk’s manager Keith Aspden and signed to One Little Indian in the UK and Epic/Sony in the US. The band were compared to artists as diverse as Massive Attack, Roxy Music and Prefab Sprout.

Described by Drowned In Sound as ‘Probably the most underrated band of the last 25 years’, the band built up a dedicated audience which led to sold out performances in the UK, Germany, Poland and Holland on its 2012 tour (documented on the album Love And Endings).

Love You To Bits represents a return to the band’s Electronica and Dance roots that incorporates the creative advances and sophistication seen on the band's later albums. 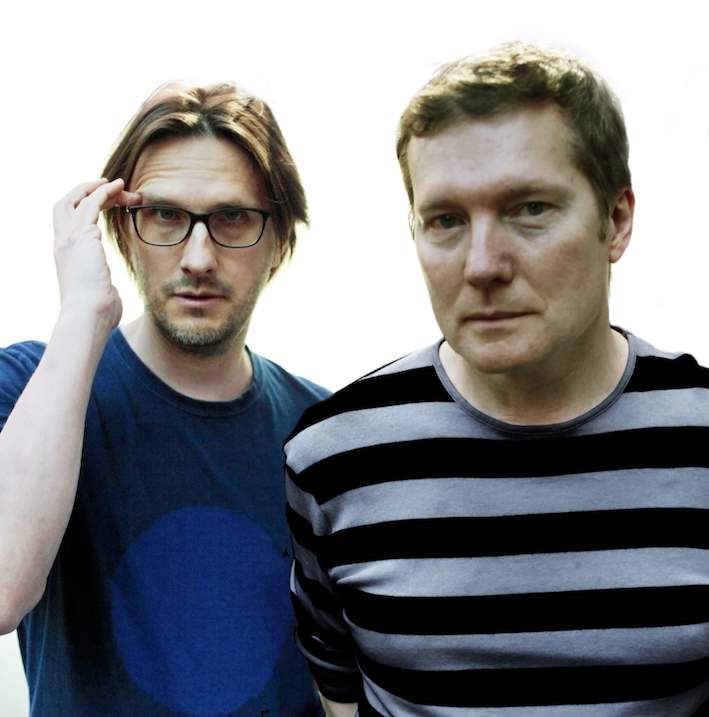 Tim Bowness’ recent quartet of solo releases - including 2019’s Flowers At The Scene - have entered the official UK Top 5 Rock, Progressive, and Vinyl charts. Steven Wilson’s most recent album - To The Bone - was his most successful to date, reaching No 3 in the UK Album Chart and the Top 20 in 15 countries. 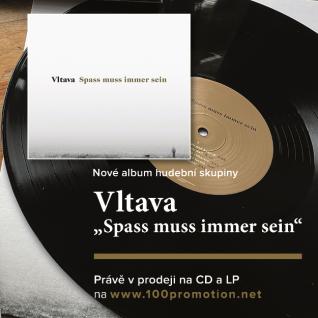 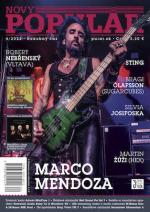