IVAN KRAL: "Cindy knows me better than I do"

Ivan Kral, one of a few of our well-known rock legends, come out after twelve years with a new album entitled Always. An immigrant from Czechoslovakia, who in 1966 came to the US with his parents, is associated with several names of world music scene. Blondie, Iggy Pop, David Bowie, but probably the most famous as the bassist and one of the cowriters of the Patti Smith Group repertoire. I do not know how others perceive it, but for me - when I look at old photos or album covers where Ivan along with Patti -, it's a very strong feeling: someone from our country who did so much on the field of rock music. To this days still active, create music at every step, inter alia, directed the film The Blank Generation - a documentary about New York's legendary CBGB Clube a punk ... After a few decades of life in the USA has to his credit more than what we are able to monitor. Over the ocean he lives his own life, but still is a native of Prague, who did not forget where it came from.

How does it feel to publish a new album after a time? How was the process of all this work? What are those texts about?

It feels fantastic! The songs practically wrote themselves, it was that easy and natural. The process falls into place quite easily. I create the melody, then my partner Cindy writes the lyrics and we bang out songs quite often in our small studio at home.

There are some Keith Richards´ motifs in it, right? Why do you like Rolling Stones?

Yes, of course, I’m influenced by my hero Keith Richards. I love his original tuning, riffing and overall feel of being one with the guitar. The Rolling Stones inject rhythm and blues into their rock and that’s what makes their music special to me.

What are the plans after this album?

Write more music… record another album… whatever. We’ve been writing a lot of vintage rock, though last night I was with Marketa Irglova and her songs were a nice departure for me. I feel like doing some folk music later this week since seeing her.

Cindy wrote a bio on me that will be published in Czech soon. It seems like I’m often asked about my years in New York in the 1970s, so she figured she’d write about it. She spent the past decade archiving all my photos, films, music, then interviewed some friends so she knows me better than I know myself. I made her promise NOT to include anything about drugs, sex, money, gossip. It’s basically about being an immigrant in New York – kind of like you’re experiencing, Roberta! 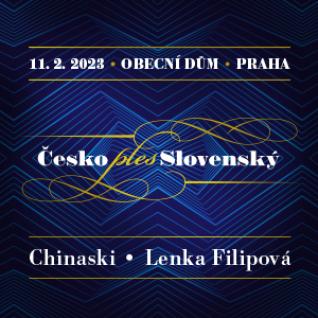 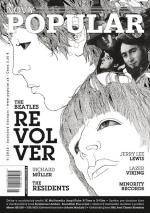