JOHNNY WINTER * I'm a bluesman and will play till I die

Hello Mr. Winter, my name is Martin Koubek. I am a rock musician from Prague and I co-operate with a Slovak music magazine Nový Populár. I am one of your big fans and I would like to ask you a few questions. 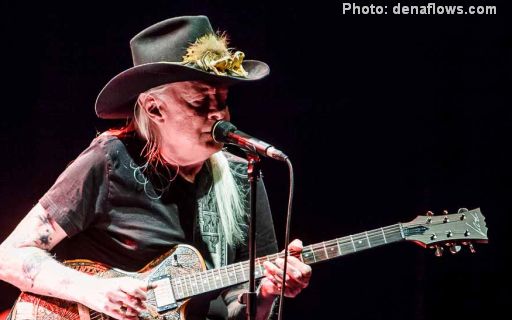 What was the start of your musical journey? Are you an autodidact or were you attending some school od music? Were your parents perhaps supporting your musical efforts?

My parents where musical but I took lesson but am mostly self taught they were very supportive.

How came you had chosen guitar and your brother Edgar had decided to play the keyboards and saxophone?

It just ended up that way I started on clarinet.

You use a special technique for your right hand. Is this your original idea, or were you inspired by older blues or country?

I use a thumb pick my teacher used on so that’s how I learned. Listening to Chet Atkins as well.

Since your very first albums, you have played your guitar in a very specific, expressive way that is also difficult as to the technique. Would you reveal how much time did you spend practicing in the beginning, or if you have practiced at all?

About 5 hours a day for years listening to everything I could find.

Did you use sheet music while you were learning, or were you rather listening?

No I don’t read music I just play it.

Your recordings are known for your truly original and naturally excellent singing. Have you perhaps sung in some school choir, or have you started singing as an adult?

I just listened to guys like ray charles and bobby blue bland and thats how it started.

At Woodstock, you were playing a 12-string guitar. The guitar looks like some Fender. What was it really and why did you choose this guitar that time?

It was a 12 string fender strung with 6 strings it was just a favorite at the time.

I loved the look sound and feel of a Firebird and it was really good for thumb picking. The Les Paul's way too heavy.

Later you started to play an Erlewine Lazer. What made you choose this guitar and what strengths do you see in this instrument?

Which amplifier do you like the most? Do you use the same one both on stage and in studio?

Have you ever used some guitar effects or pedals?

My main pedal is a Boss CE-2 chorus pedal.I use to use a MXR Phase 90.

What do you think about The Rolling Stones? You play some of their songs from time to time.

Love them and they are good friends, I love covering their songs.

Your unrestrained yet sensitive approach to blues and rock songs is very unique. Perhaps this was the quality that inspired many other musicians, not omitting the Irish blues quitarist Rory Gallagher. Have you ever met this guy and what do you think about his music?

Never met him but love his playing very much.

What songs do you like to play the most? Those that were written by you, those written by someone else for you, or songs you borrowed from other musicians, like The Rolling Stones or Muddy Waters?

I really like playing hwy 61 but I just love playing no matter what the song.

Have you had any musical hero? Which musicians have had the greatest influence upon your music?

You have recorded with Muddy Waters and have produced his albums. What was the co-operation like?

The was a real gentilmen it was the highlight of my career.

There are rumors that you have played live with Jimi Hendrix. If that´s true, what were your feelings and what did you think about Jimi both as a guitarist and a human being?

He was one of the best guitar players I ever heard. I had fun playing with him.

You are one of the original musicians from the classic rock-blues period who have made the canon of the style. Which fellow guitarist do you think is or was the closest to you?

Open D tune, down a whole step as well.

When you use chord tuning, which key do you prefer?

Do you plan to record or perform together with your brother Edgar some time in the future?

We are doing a rock cruise w ZZ Top in December should be fun.

What difference do you see in the conditions for making music like yours in the 70´s and now?

It was a lot better then music today is not as good.

Do you have your most favorite album or song among those you have ever recorded?

Progressive blues and let me in.

How do you see your songs that have become real rock hits – like I Guess I´ll Go Away or Rock´n Roll Hoochie Koo – from todays point of view?

I love it it’s a great feeling to have that happen.

Typical for your studio and live recordings is your unique and often very expressive guitar playing. On your last album Roots, solo guitars were recorded by many other musicians. What made you decide so?

It was my guitarists paul nelson’s idea he produced ROOTs and did a great job playing on it as well.

Have you enjoyed playing at the Crossroads fest? What was the athmosphere and the audience, compared to the legendary Woodstock?

Different but just as exciting it was a real big deal.

On your new album Roots we can hear keyboards too. While touring, you have another guy playing guitar in your band. Didn´t you think of asking some Hammond player too?

No Paul is all I need …laughs…

In the Czech Republic and Slovakia, you have been known since the early 70´s and you have had many fans there. Don´t you think it´s a pity they could see you there for the first time in 2003?

Yes but now im there a lot so we are all happy.

Do you plan to actively perform or record in the nearest future?

I’m a bluesman and will play till I die…

What do you think about the audience in Prague, and what is your impression from the whole city?

I love my fans there it is one of my favorite places in all of Europe.

Thank you very much for the interview. I am looking forward to seeing your show and I wish you all the best for the future. 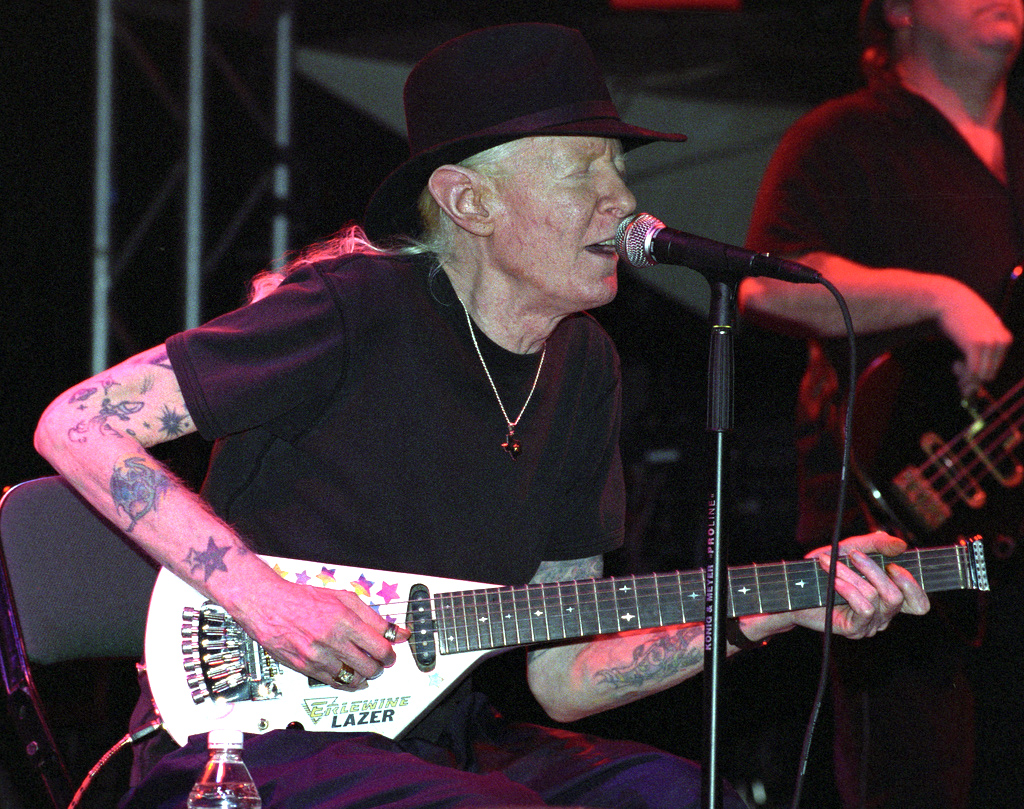 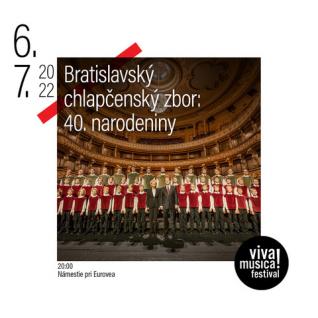 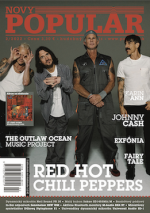